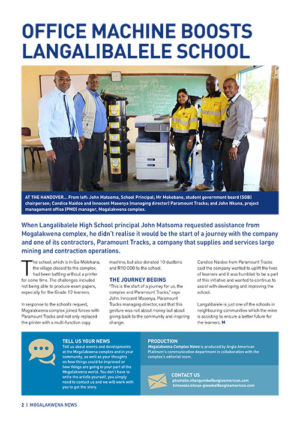 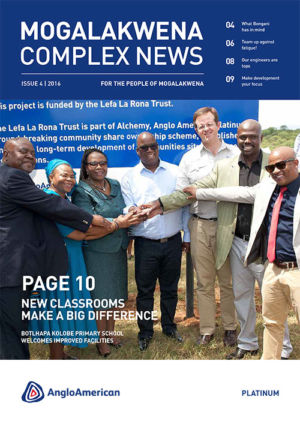 Mogalakwena Complex, in partnership with one of its contractors – Paramount Tracks – recently helped Langalibalele High School overcome a number of frustrating problems by donating a printer and 10 wheelie bins to the school, as well as a cash gift of R10,000.

The school, situated in Ga-Molekana, the village closest to the operation, had been struggling with a broken printer, which was especially problematic during the Matric exams. John Matsoma, the principal, eventually sent a plea for help to Mogalakwena Complex, which responded with more than the school had asked for.

“This is the start of a journey between us and the operation,” said a very pleased Mr Matsoma at the handover recently. “Thank you to Mogalakwena Complex and Paramount Tracks for this beautiful gift.”

Anglo American Platinum takes its social responsibility to heart and Langalibalele is one of the schools which has joined Mogalakwena on its journey to ensure a better future for the learners and the communities surrounding the operation.

Candice Naidoo of Paramount Tracks said that the contractor was humbly grateful to be part of the journey and intended helping to uplift the lives of the learners and improve the school.

Partnering with stakeholders, including the government, is an effective approach to community upliftment.

Innocent Masinga, Chief Executive Officer of Paramount Tracks, emphasised that this involvement is not just a matter of financial donations, but about giving back to communities and inspiring positive change. He also thanked the school for the opportunity to participate in the project. 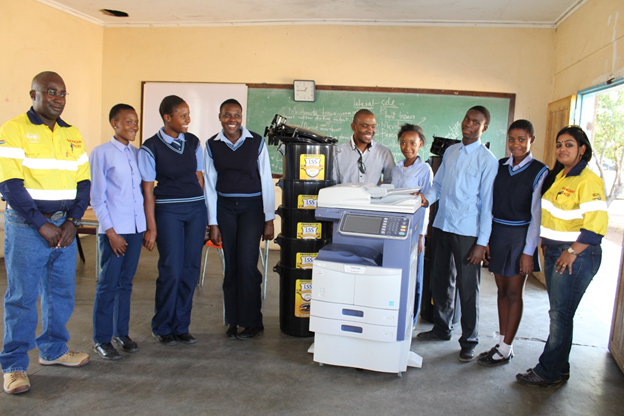 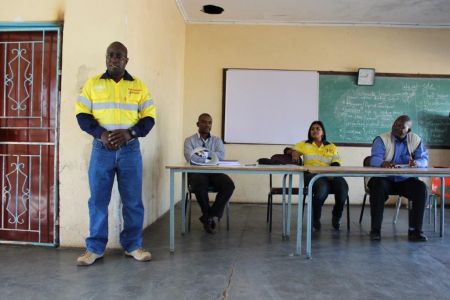 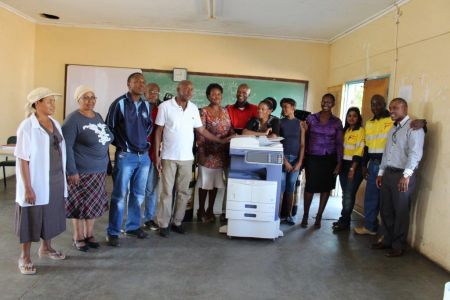 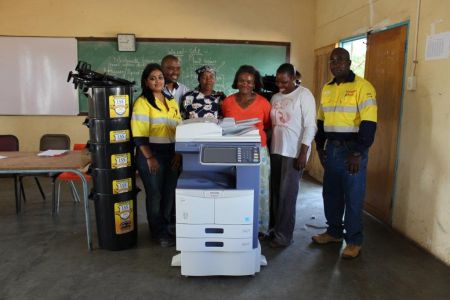 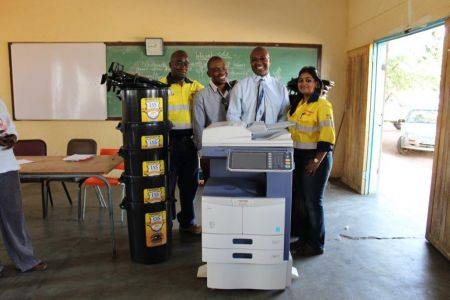 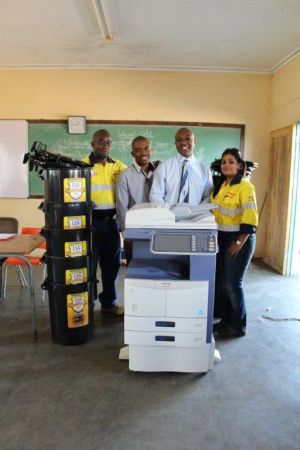 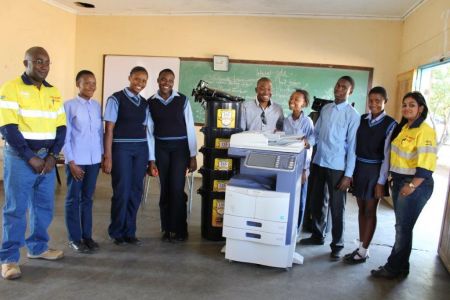 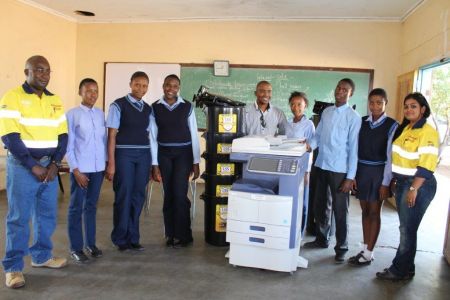 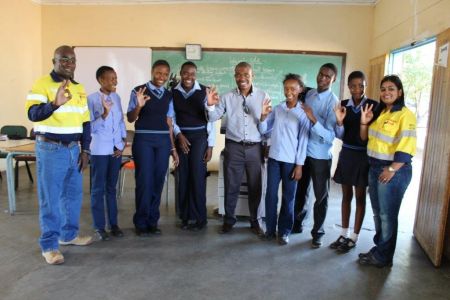 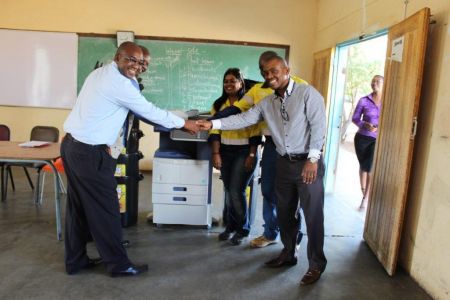 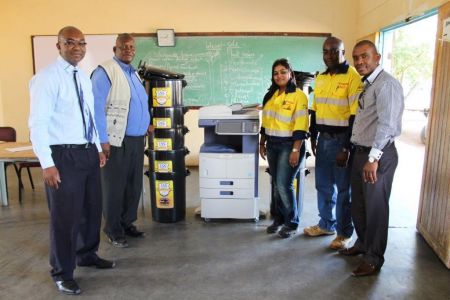 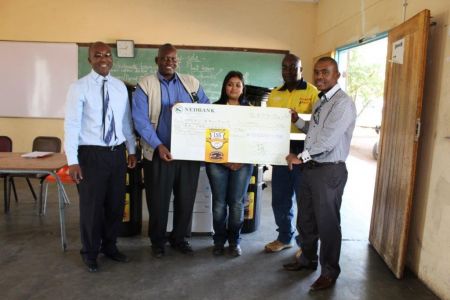 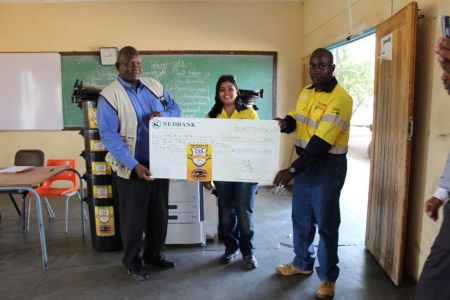